Give Us a Call

United Titanium has worked with 415 Group for accounting services for over two decades. When 415 Group decided to rebrand and relocate in 2017, they knew exactly who they wanted to make a new sign for their lobby.

“When we moved into the new office facility, there were a lot of blank walls,” Craig said. “We wanted to do something special and have our clients create our office decorations.”

When Craig thought about their new lobby, it became clear they needed a unique and eye-catching sign—especially because they had just rebranded and created a new logo.

“We knew United Titanium had the ability to create something really impressive for our lobby,” Craig explained. “I was really excited to get started.” 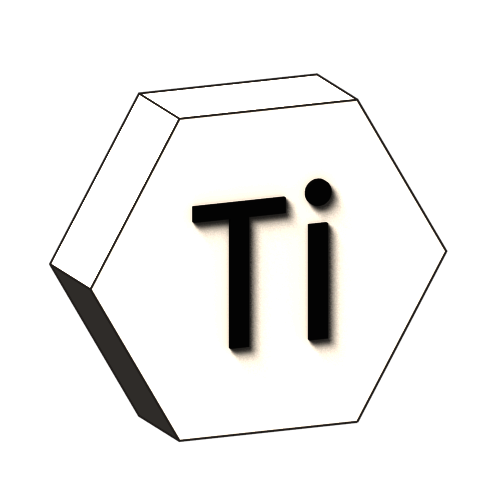 "We knew United Titanium had the ability to create something really impressive for our lobby." Rich Craig Partner

Bigler, who oversaw the project at United Titanium, said the project required a lot of coordination from his team.

“After we decided on a final design, our engineering department was instrumental in determining the materials and manufacturing processes to be used,” Bigler said. “We waterjet cut each part, including the mounting brackets.”

When every component was finished, United Titanium shipped them off to other 415 Group partners for secondary operations and then to assemble the finished product.

“They intentionally kept me in the dark throughout the process because they wanted it to be a surprise,” Craig said. “And boy, was I glad they did. I was blown away when they unveiled the sign.”

Today, the sign hangs proudly in the 415 Group lobby, and is a pride point for 415 Group employees as well as United Titanium.

“Mike never lets anything leave their walls that isn’t perfect, and I really respect that,” Craig said. “United Titanium is simply a great company—they do great work, they give back to the community and they’re great people.” 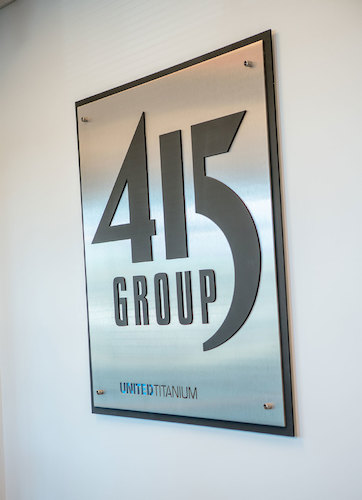 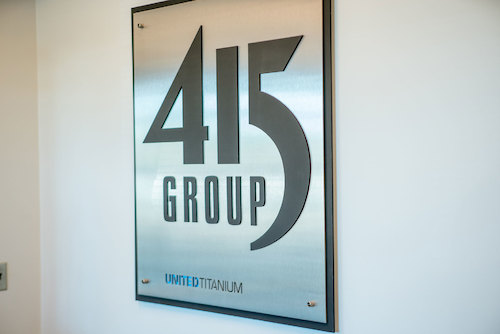 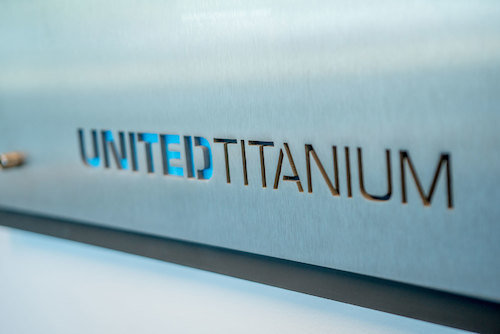 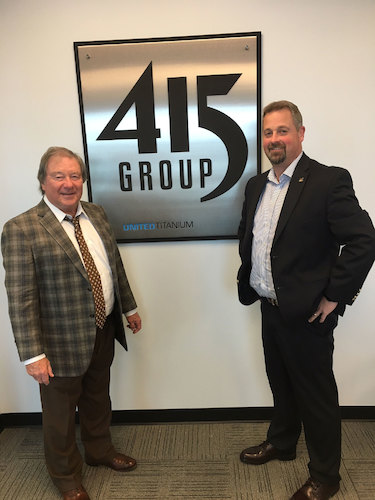 Contact us to learn more about how United Titanium can help your business.

Click the RFQ Cart at the bottom of the window to edit or submit your RFQ.